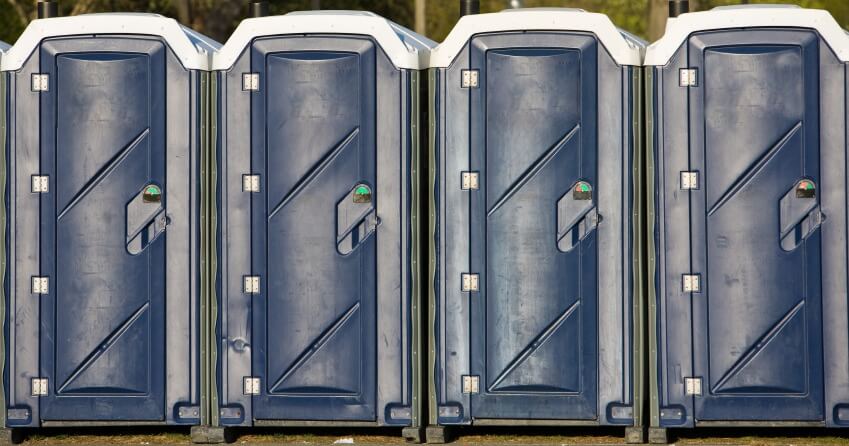 Budget Porta Potty Rental is Henderson's number one source for clean, low cost porta potty rentals. Whether you need to rent porta potties for a weekend event, or you need some portable toilets delivered and serviced at a construction site for a few months, Budget Porta Potty Rental is here to help. We take pride in making porta potty rental in Henderson affordable, fast and easy. When you rent from us, you know that there won't be any unwanted surprises or hidden fees, that your toilets will be delivered and serviced on time, and that they will be clean and in good shape.

When it comes to renting portable restrooms in Henderson, you've got a lot of different options, each suited for different needs. Here are the most popular products offered:

If you have any questions, are interested in getting pricing, or want to schedule a porta potty delivery give us a call at (866) 428-9194.

How Much Does it Cost to Rent a Porta Potty in Henderson, NV

Notice about rates!
These rates fluctuate often and are shown to give you an idea of how much it will cost to rent a portable restroom in Henderson. For exact rates call or fill out a quote.

Are you looking for the best prices on porta potty rentals?